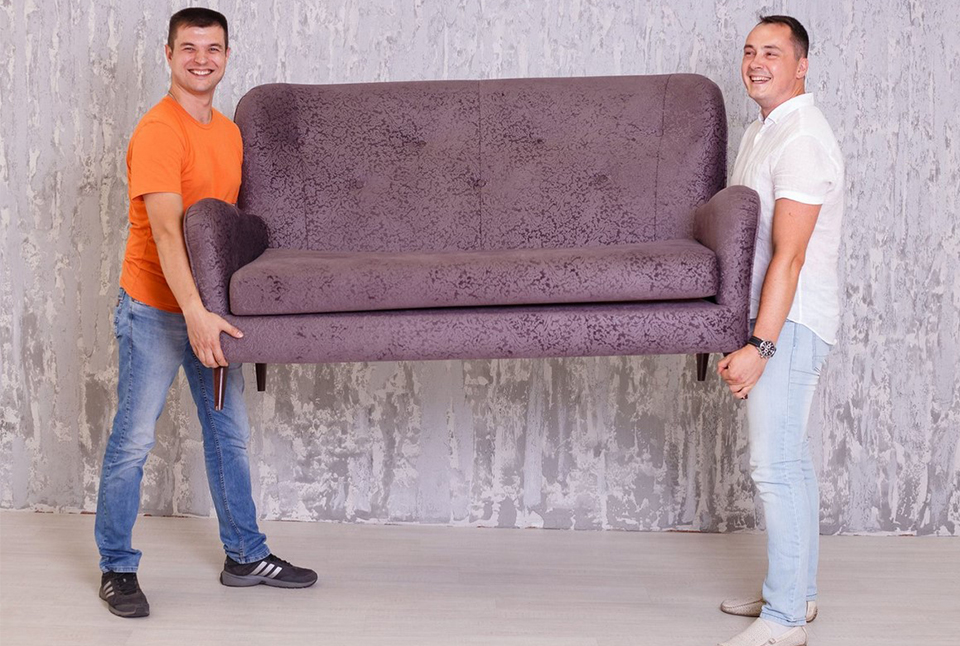 “Working with Bighead has enabled us to grow faster than ever before. After efficiently scaling Slovenia, they’ve helped us significantly increase sales in Croatian market while staying profitable. We now trust them with all of our performance marketing efforts.”

One of the most renowned home furnishing retailers in the country wanted to know if after 10 successful years in the e-commerce business, there is still room for improvement of online sales.

During the first meeting they set a straightforward goal for us – increase annual revenue by 25% in the Slovenian market and launch and grow the Croatian market from scratch.

They called us and initiated a comprehensive digital marketing campaign that would establish them as an industry leader in Slovenia and Croatia in home decor and furniture.

The brand was pretty recognizable in the Slovenian market but had challenges in growing online sales over the past couple of years.

We approached the project by carefully analyzing all of the performance channels. Here were some of the first key takeaways:

Growing any e-commerce that is already dominant in the market means you have to take a new angle to your marketing efforts. Test new creatives. Find new channels. Optimize for specific devices. Here are the main activities from our process.

Understanding where in the funnel we are leaving money on the table helped us prioritise our growth roadmap. Since the majority of the advertising budget was going into Google ads and the results of the optimizations are almost instant, we decided to start with Google ads.

Also, we noticed that there is room for improving the average order value on each transaction with some minor changes and that the overall conversion rate had the potential to be increased by up to 100% according to some research we did based on this industry.

Understanding where in the funnel we are leaving money on the table helped us prioritise our growth roadmap. Since the majority of the advertising budget was going into Google ads and the results of the optimizations are almost instant, we decided to start with Google ads.

The top priority was ensuring that Google ads were communicating the benefits and product facts as clearly as possible, utilizing straightforward copy that got the point across as quickly as possible. Here is how it went down:

As an added touch, the team upgraded the main brand visuals and based on it prepared the new retargeting creatives for Google display and Facebook.

Next in the line? Email strategy and Influencers.

With some of the product prices going well above 500€ we were pretty surprised to see that the company wasn’t relying on any of the email automation flows that usually help with increasing conversion at the bottom of the funnel.

But since the e-commerce store wasn’t allowing for any easy integrations with some of the biggest email automation tools we quickly understood why. The whole integration had to be written manually through API.

After carefully reviewing many email automation tools, we decided to implement Klaviyo and before implementing all of its possibilities, first test out the main flows:

You can read more about email automation here.

Check out the results on the abandonded cart flow (screenshot from Klaviyo). 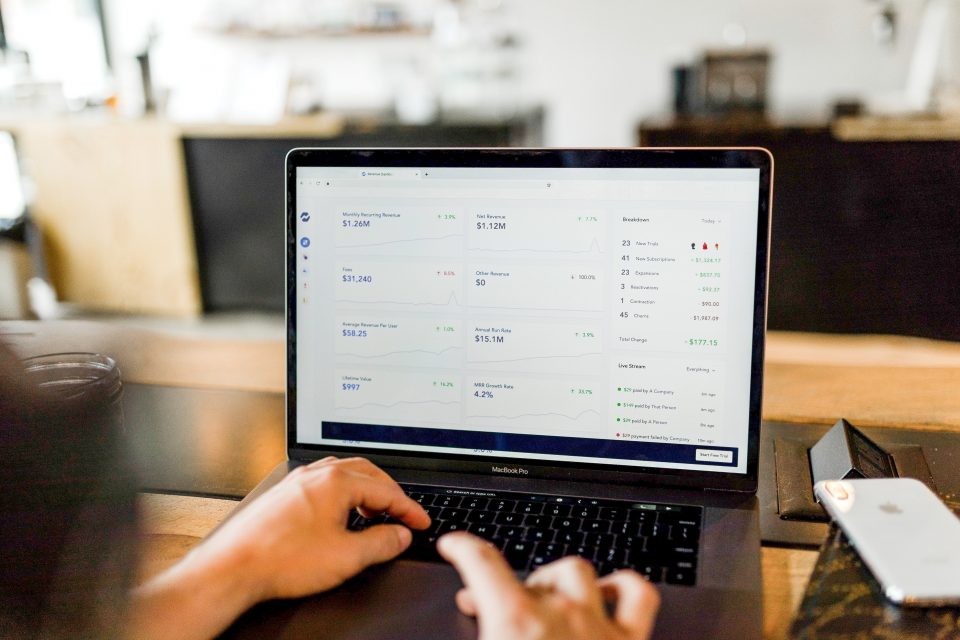 ROAS (Return On Ad Spend) or in local terms: “Return on investment in advertising” Gone are the days when you 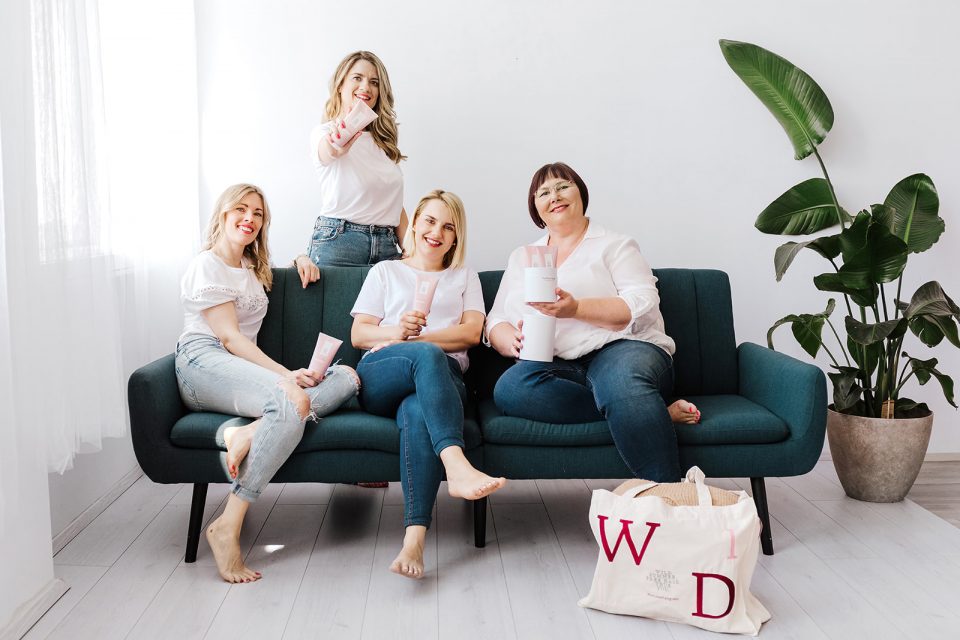 Fueling growth for a hair care brand with a mission

"I was looking for an agency that will hear us and feel our passion. We had an excellent product and we needed